Thanks to YO3ICT for tutorials.

picoAPRS-Lite localization data provided by the on-board GPS was erroneous, making the recovery of the balloon very difficult. A search campaign was conducted based on the barometric data and the GPS position, but was unsuccessful. The balloon was found by locals near Călțuna, Buzău, which then contacted us. 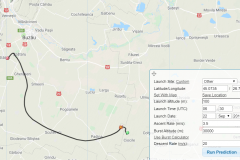 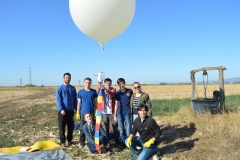 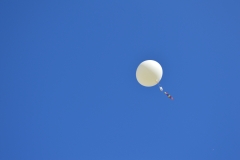 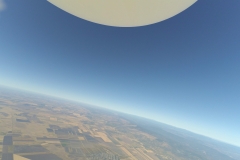 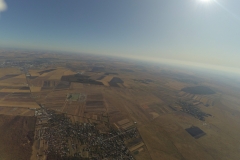 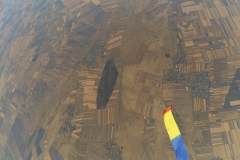 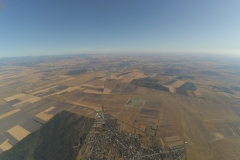 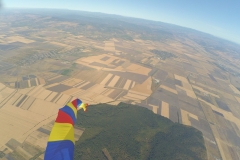 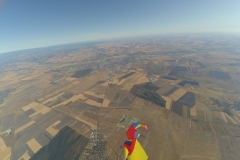 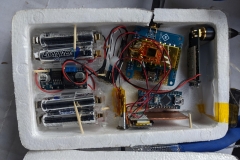 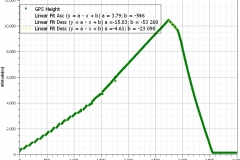